Will Cozens is a fresh talent who’s made his mark with his quirky, edgy and unique style. 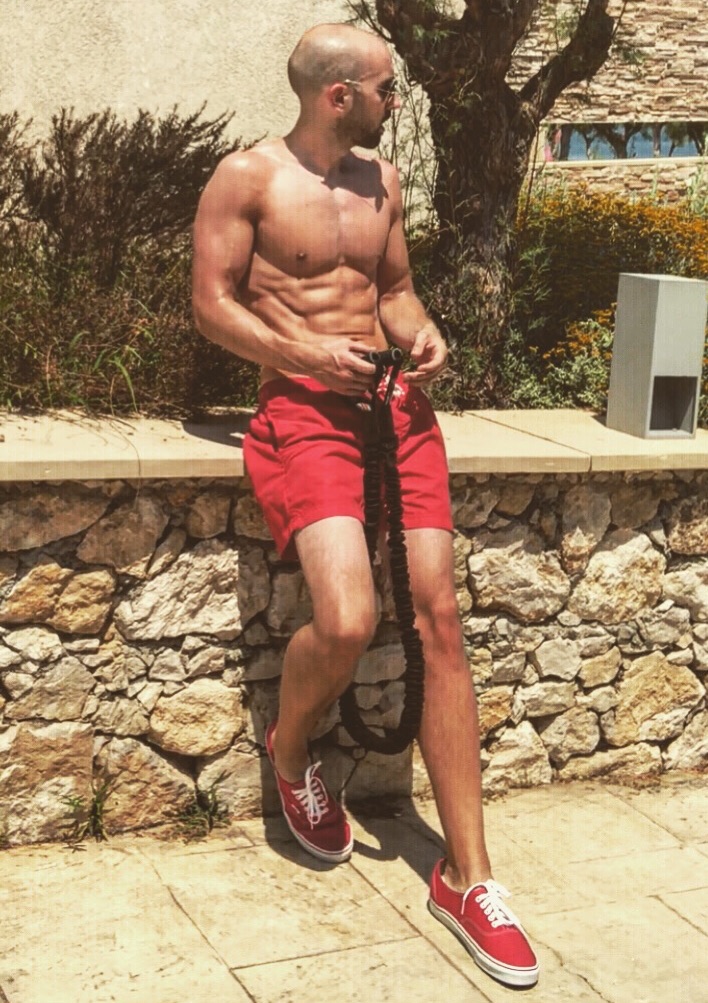 He started radio at very young age doing his first radio show at just 11 years old. Whilst at school Will started making music, mainly house and garage tunes, his tracks were well received gaining airplay from the pirates to the mainstream with DJ’s at BBC 1Xtra and EZ on Kiss FM dropping his latest dubplates.

Will set up his own record label, pressing his tracks to vinyl and taking them to the independent record stores.  It was here he got into underground radio and started mixing up house and garage tunes across the airwaves in London.

Will was spotted by Kiss FM after featuring in Channel 4’s ‘Soundclash‘, he joined presenting weekends, later promoted to early breakfast and then evenings, including regular cover for the Kiss FM Breakfast Show at 21.  At Kiss FM he held market leading and record breaking figures which lead him to Capital FM where he currently reaches 7m listeners with his national radio shows and the freshest Capital FM playlist.

Check out Will Cozens on Capital FM below, a selection of clips from his radio show:

As a voice over artist he’s recorded radio and television campaigns for Chris Brown, Coca-Cola, Justin Bieber, Pitbull, Vodaphone and many more.

Will has a Law Degree. He specialised in entertainment law, including defamation, slander, libel and Ofcom.

You can also catch him DJing at venues across the UK mixing up the biggest anthems and club bangers!

A lover of Health & Fitness with a Law Degree, Will Cozens is a fresh talent who’s made his mark with his quirky, edgy and unique style.